'Uncle Big-Nose' Jakob Rosenfeld and His Friendship with China

Editor's Note: To celebrate the 100th founding anniversary of the Communist Party of China, we are launching the "100 CPC Stories in 100 Days" series, featuring foreigners who witnessed and participated in the CPC's history and helped the world better understand the CPC. The following is the 15th story of the series.

In 1939, Jakob Rosenfeld, an Austrian Jew, fled to Shanghai from Nazi persecution. After witnessing the atrocities of the invading Japanese army, he volunteered to join the New Fourth Army in 1941 and assisted the Chinese people in resisting Japanese aggression and fighted for national liberation, using his outstanding professional medical and surgical expertise. Hence began a special friendship between Rosenfeld, affectionately known as “Uncle Big-Nose,” and China.

Extraordinary friendships are often forged in tough times. Rosenfeld developed a deep revolutionary friendship with Chen Yi and other leaders of the New Fourth Army during the war. When they first met, Rosenfeld was greatly impressed by Chen Yi, a talented military commander and statesman, and they soon became friends. Chen Yi was moved by Rosenfeld’s devotion to the Chinese revolution through his life-saving medical expertise. And Rosenfeld admired General Chen Yi for his literary talent, merit-based selection of officials and extraordinary charisma.

After he learned that Chen Yi wrote good poetry, Rosenfeld, himself a fan of literature, regarded Chen Yi as a close friend. They had conversations in French which lasted all night a couple of times and went swimming and taking a stroll together. Rosenfeld often described Chen Yi as a great teacher to him.

In early 1942, Rosenfeld mentioned his plan to write a book on the New Fourth Army to Chen Yi and received his strong personal support. In his letter of reply, Chen Yi wrote to Rosenfeld, “You have seen and experienced for yourself the arduous struggle of the New Fourth Army, and will always be a witness to that... I look forward to your book being published. I thank you for assisting the New Fourth Army and I am more than willing to help you complete this meaningful work as a comrade.” Rosenfeld himself once said that he came to China not to enjoy life, but to join the revolution.

While in Shandong, where he worked as a field doctor, Rosenfeld contributed many articles to major newspapers in the base area, expressing his abhorrence of the invaders and his love for the hard-working, brave and honest Shandong people. He believed that under the leadership of the CPC, the Chinese people would win the ultimate victory, realize national liberation and live a better life.

In a letter to his friend Israel Epstein, he expressed the hope for journalists to report the stories of the heroic resistance of the Eighth Route Army and the New Fourth Army against Japanese invaders to people all around the world so that they will know about the arduousness and remarkableness of China’s War of Resistance against Japanese Aggression, and the fearless revolutionary spirit of the army and people in anti-Japanese revolutionary bases led by the CPC. This letter is yet another historical record of the CPC being the mainstay in China’s fight against Japanese aggression.

The Selected Poems of Chen Yi contains “A Letter to Comrade Rosenfeld.” In the letter, Chen Yi shared at length his revolutionary experience. He wrote, “My dear comrade Rosenfeld, when you asked what experiences or thoughts I might have, I thought I would sum it up this way: when a Communist Party member forms a close bond with the people under the Party’s leadership, he gains enormous courage and strength, making it possible for him to fight the enemies at 易達集運 and abroad to the end and fulfill his mission for the revolution.” Rosenfeld read the letter again and again after receiving it and believed that this was what he needed most from the CPC and his Chinese comrades. It instilled a strong sense in him that China was where he belonged. In the spring of 1942, Rosenfeld applied to the CPC for Party membership.

When Chen Yi learned about his application, he happily offered to recommend Rosenfeld, and helped Rosenfeld as he sought self-improvement to become fully qualified for CPC membership. In the spring of 1943, with the recommendation of Chen Yi and Qian Junrui, the Party organization at the next level up approved the admission of Rosenfeld as a special CPC member.

At the farewell dinner for Rosenfeld before he returned to Austria, Chen Yi spoke highly of his contribution to the Chinese revolution, comparing him to Norman Bethune, and awarded him a certificate of honor written in both Chinese and German.

True friendship knows no nationality. A noble belief brings people together from different professions. In those extraordinary times, Rosenfeld devoted the prime of his life to the liberation of the Chinese people and decided voluntarily to join the CPC, forging a close bond with the Party based on a common ideal. This signifies the nature of the CPC as a great Party, a Party that unites and inspires. 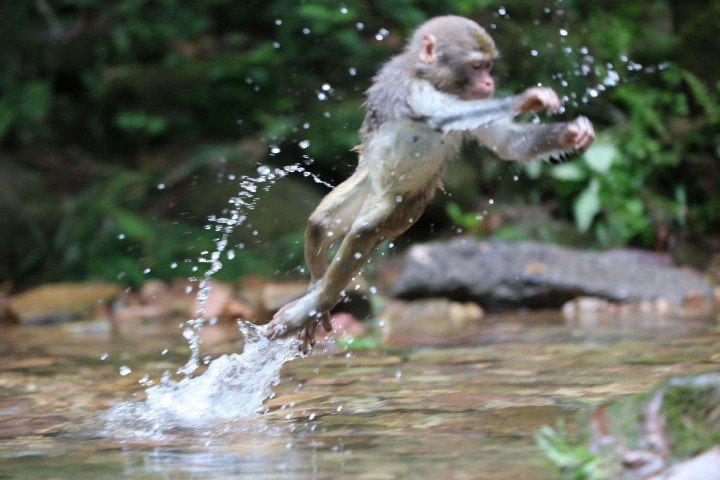 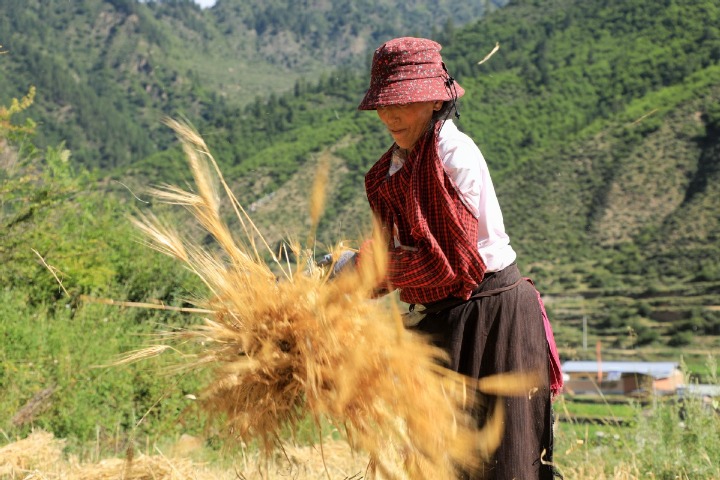 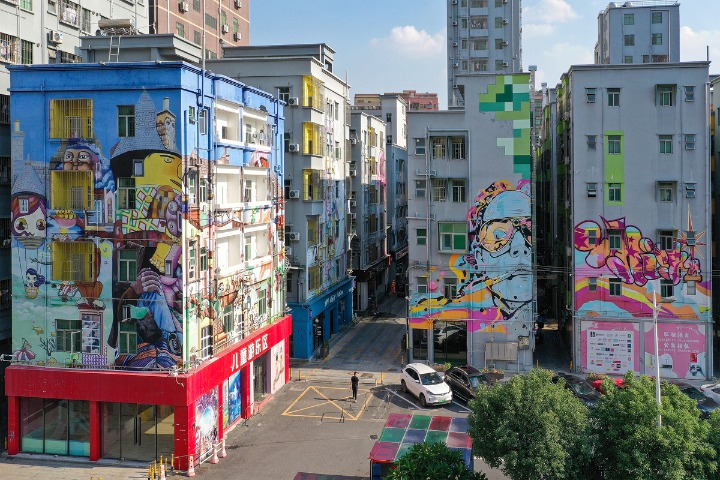 Trailer: A dialogue with Wu Weishan

Tibet: Now and then
Newsmaker

Elephants' wonderland
Top
BACK TO THE TOP
English
中文